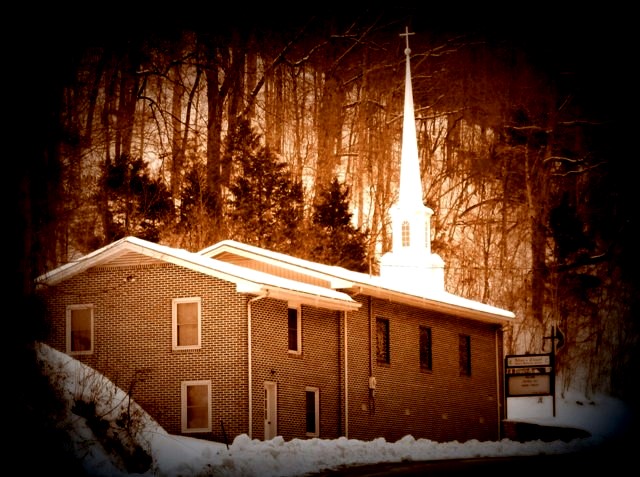 God spoke today, though he uttered not a word

As the wind gently rustled through the trees

Then his voice grew louder as he thundered in the sky

It made me stop and wonder what was on his mind

Was it disapproval for what man had become

Just then the heavens opened and the rain came falling down

The pitter, patter of the water made a sad sound

Were these God’s tears falling, grieved that he’d made man

Or were they tears of joy, that another lost sheep was found

Later in the evening as the sun was sinking low

With all the little night sounds he made his presents known

Through the chirping of the crickets he sang a lullaby

Just to let me know he was by my side

Heâll thunder if he needs to make his presents known

God is always speaking, he speaks out loud and clear

Problem is do we take time to hear